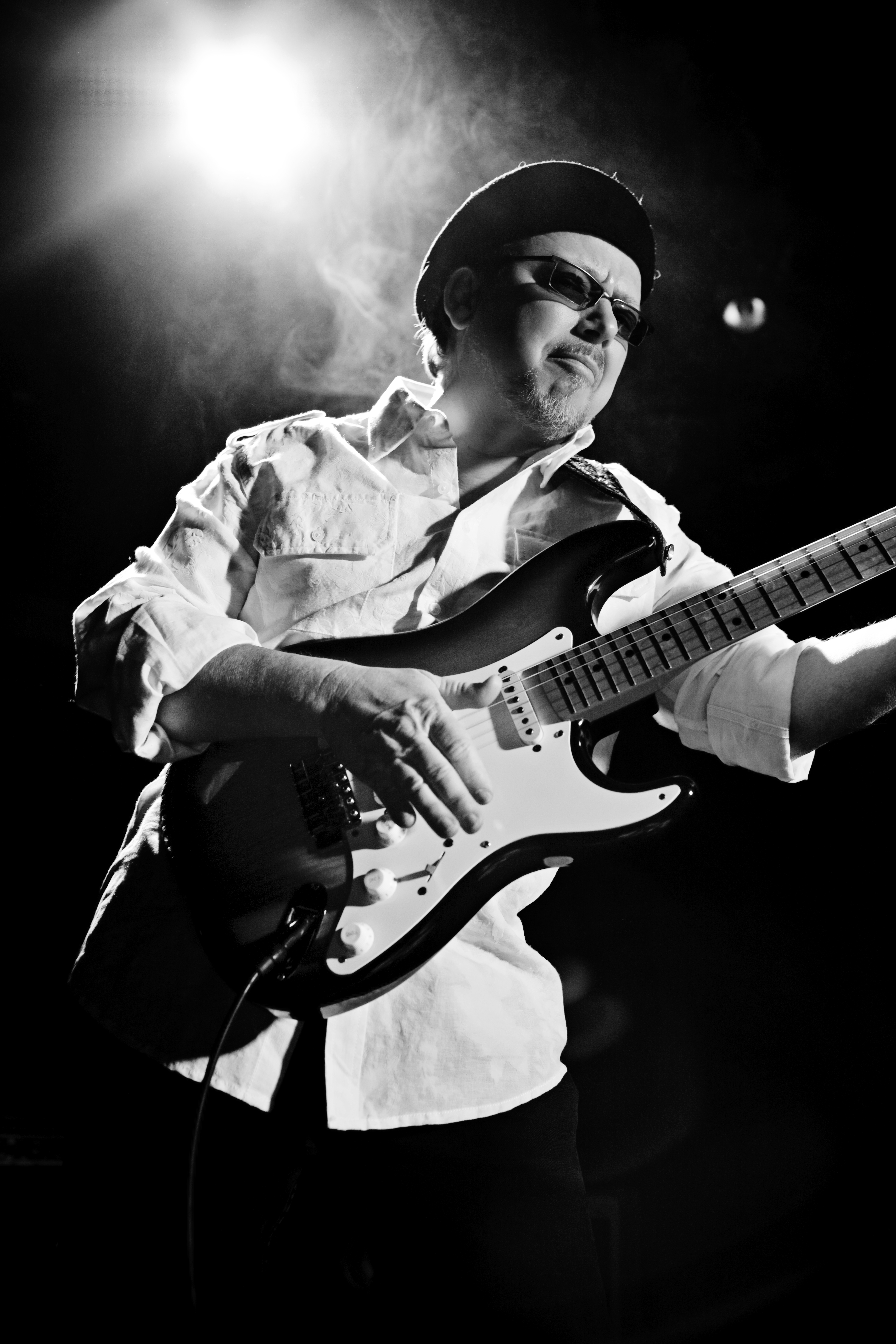 Portland, Oregon roots artist Lloyd Jones has recorded six critically acclaimed albums, toured internationally, and racked up dozens of major awards and accolades. He’s a relentless road dog, hitting festival stages, Delbert’s annual Sandy Beaches Cruises (he’s been a regular on six winter cruises), and clubs all across the land to enthusiastic crowds who can’t get enough of his swampy blues, his backporch picking, his serious-as-anthrax funk, soul, roadhouse two-beats, and old-school rhythm and blues (back before the R&B tag was somehow appropriated for other musical purposes, apparently when we weren’t looking). Yet he may be the most invisible, best-kept roots/blues/Americana secret on the contemporary scene.

Jones is a master of the soulful understatement, the raw growl, and the groove. From his roots in muddy Oregon soil, he’s forged a 30-plus-year career as an impassioned singer and fierce guitar slinger, a clever and soulful songwriter, a bandleader, record producer, and an almost strident torchbearer for all that’s true and good about America’s music. Jones is his own true artist who works diligently at pushing American roots music forward.

What he does, he says, is “combine New Orleans rhythms, the simplicity of Memphis music, and the rawness of the blues, all for the 21st century. This music is not about louder and faster. It’s about time, meter, groove. I thought Muddy and Walter and those guys were pushing the envelope in their era. They were using effects, they were inventing their own sound. They were modern. I want to look at it in a contemporary way.” The gist is all the same — Lloyd Jones is the total package.